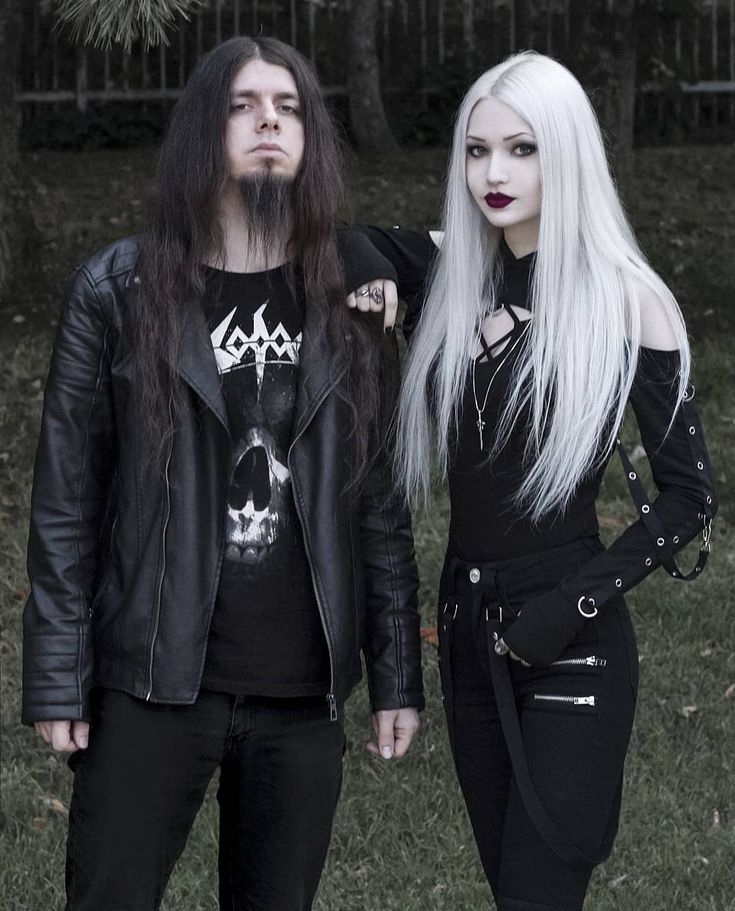 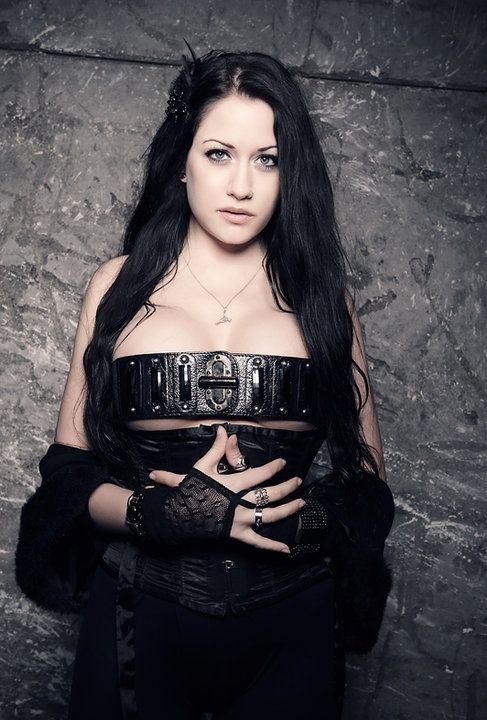 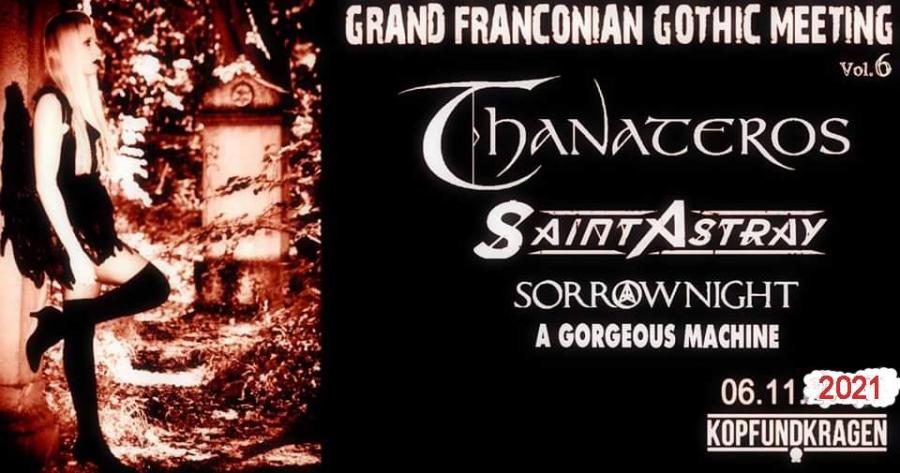 Gothica III. We switched to one of the most professional venues Budapest, Petofi Hall, where also bands like Nightwish, Therion, Kiss, Toto and many more used to play. We did 2 stages, on inside the hall, it was the mainstage, and an other smaller one on the open air area of the venue.

This was the first festival with international artists Mortiis and Mandragora Screamthe headline show was done by Nevergreen again with a live recording for their doulbe live CD and live DVD. To all tickets there was a CD attached with a compilation of rare Nevergreen tracks.

Gothica IV. The hungarian headline was Nevergreen again with their 10th year anniversary show with all the old bandmembers. As the Moonsorrow guys were huge fans of the hungarian metal legend Pokolgep, we invited the leadsinger of the classic line-up Jozsef Kalapacs and they played one song together which was a moment of history.

The festival had also a warm up gig in a club the day before the show with 3 more bands. To all tickets there was a CD atteched with the best songs of Árnyak társkereső stralsund környezet. Gothica V.

Moonsorrow remain the international co headline as want to keep them for all our festivals in the future, Haggard played a really special gig, Arnyak gothic metal meeting webhelyről their farewell show, and as Nevergreen was on their long time pause the two projects of the two main man of the band played short sets and one classical Nevegreen together gothic metal meeting webhelyről a suprise to the fans. A warm up gig happend again before the festival. 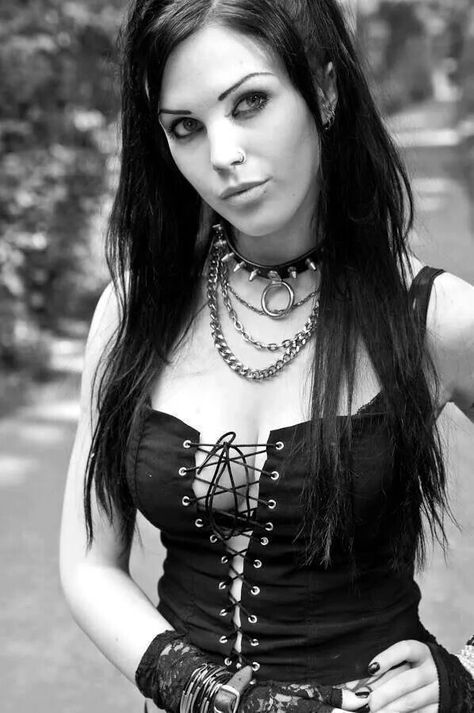 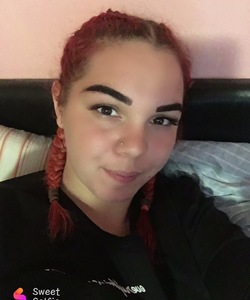 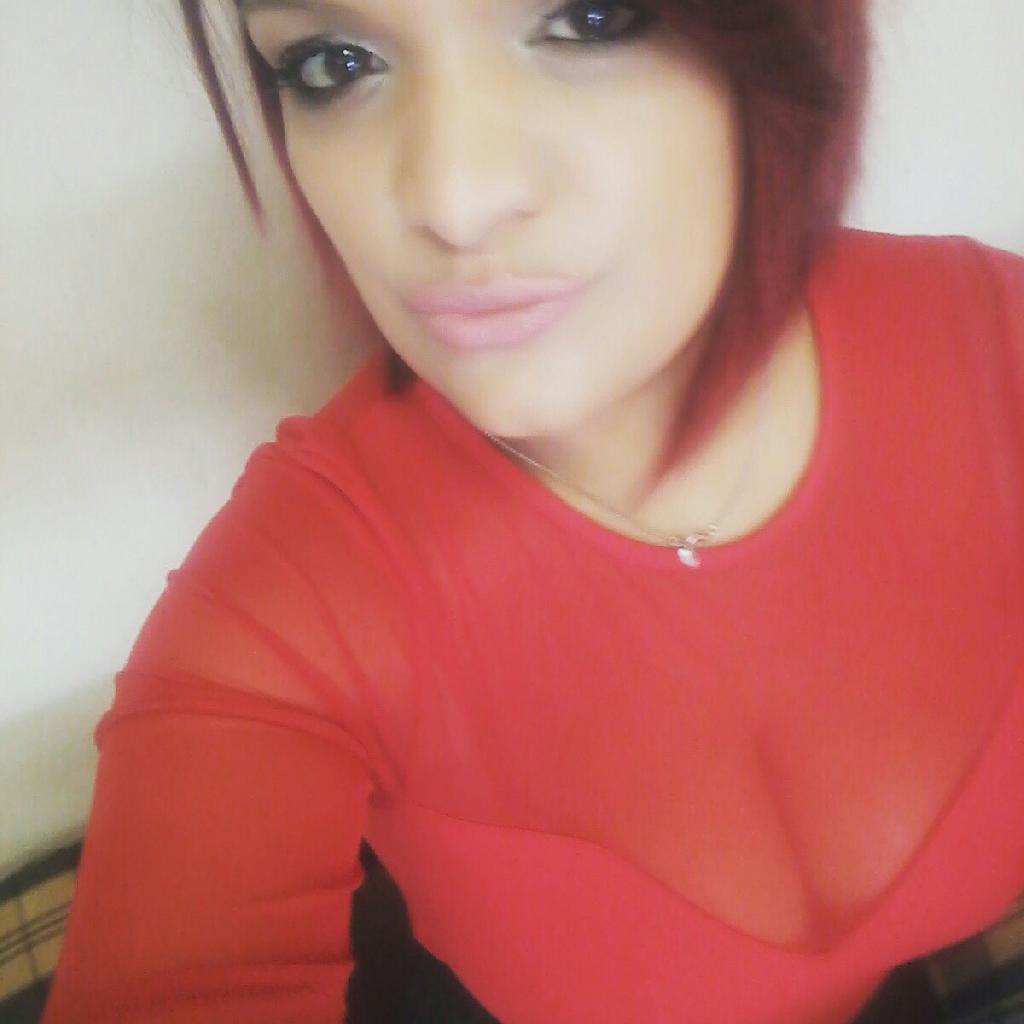 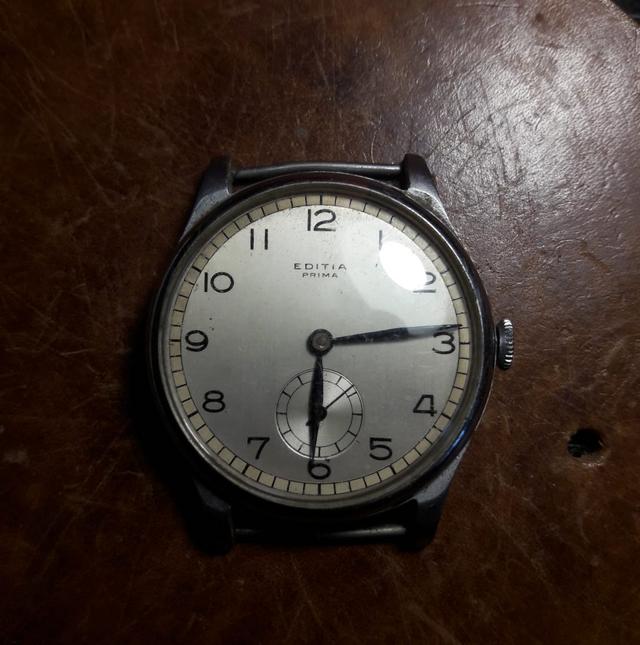 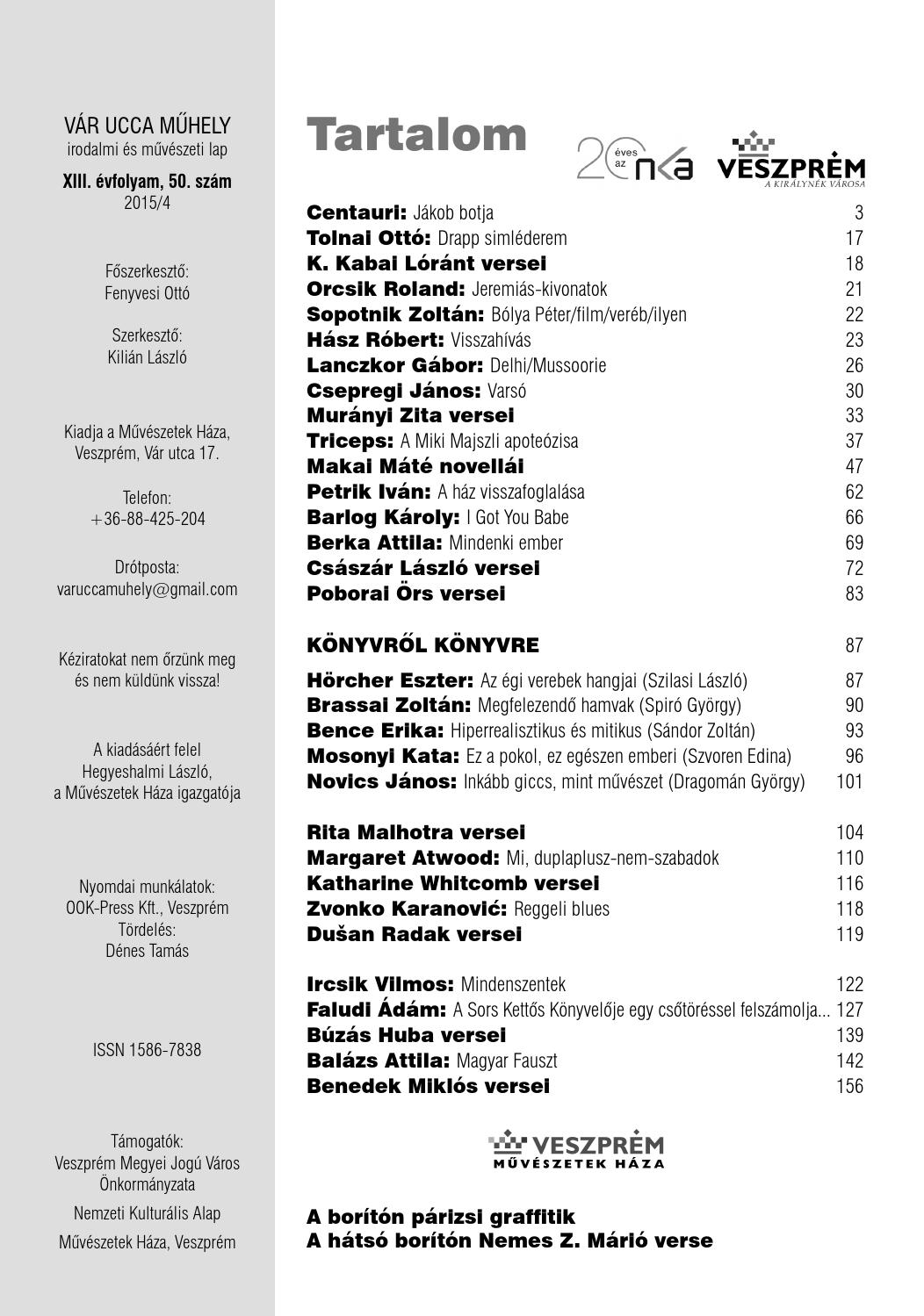 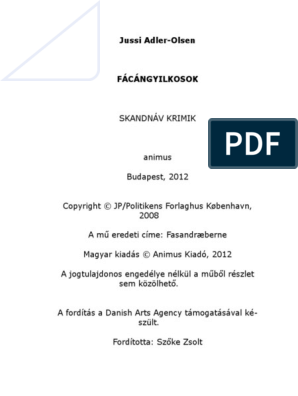 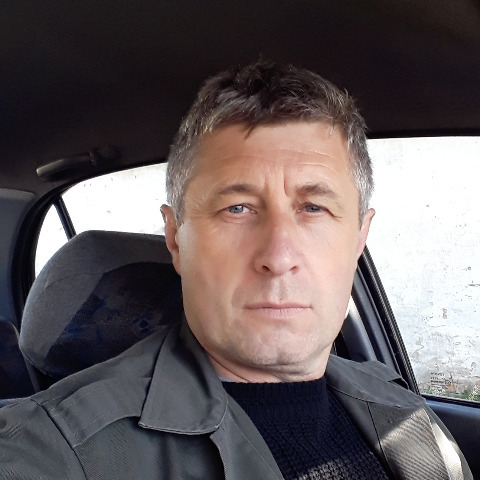 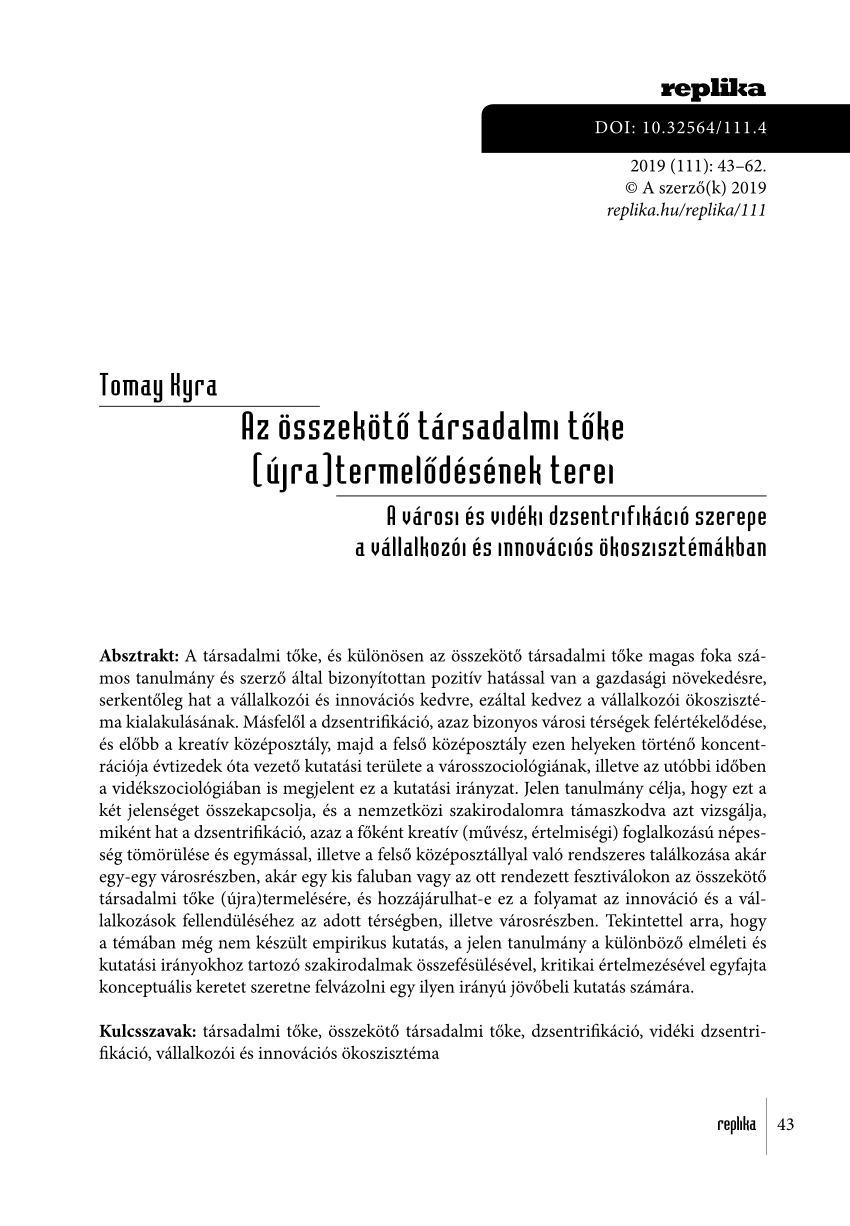 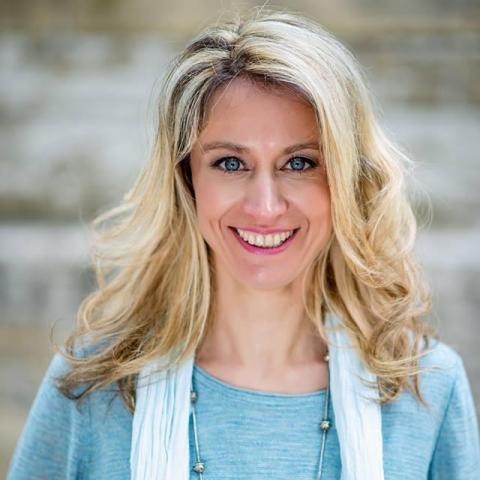 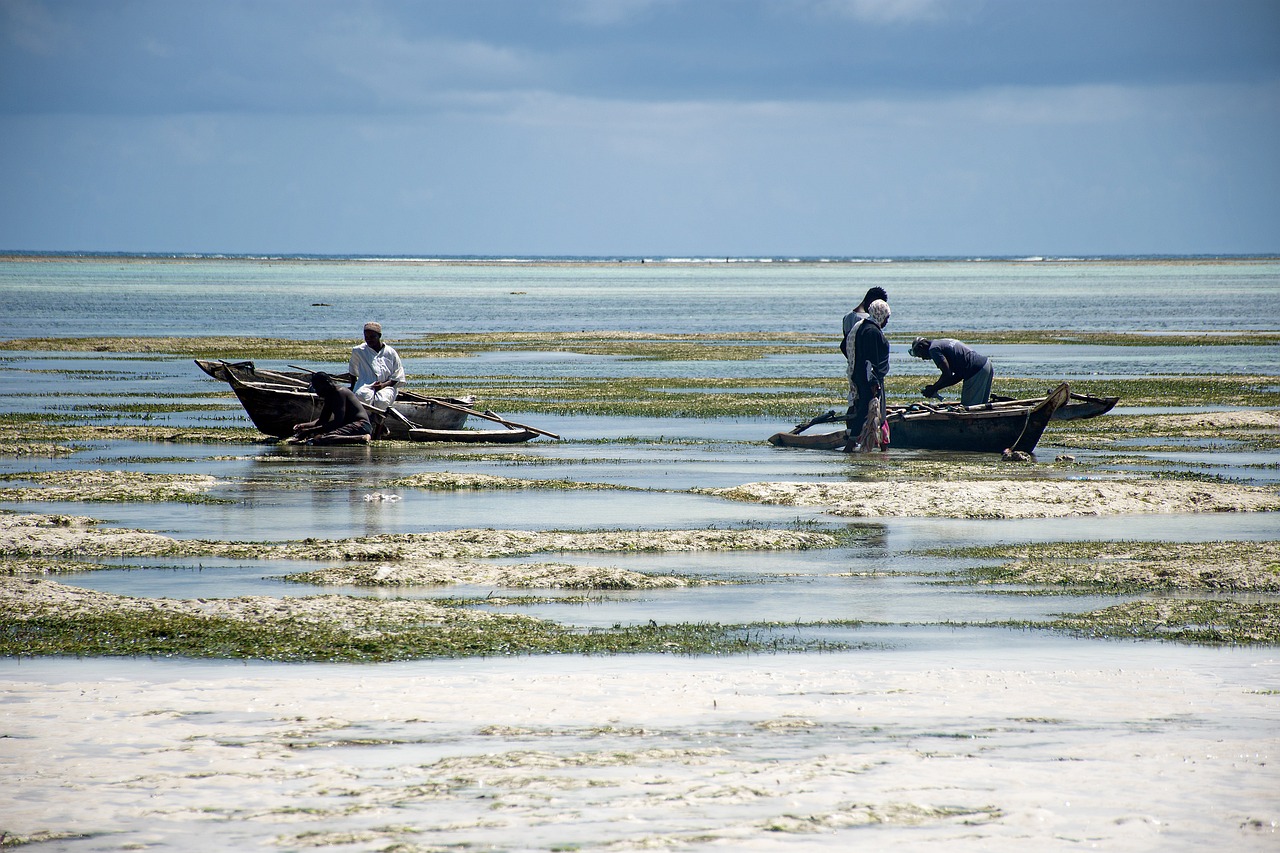 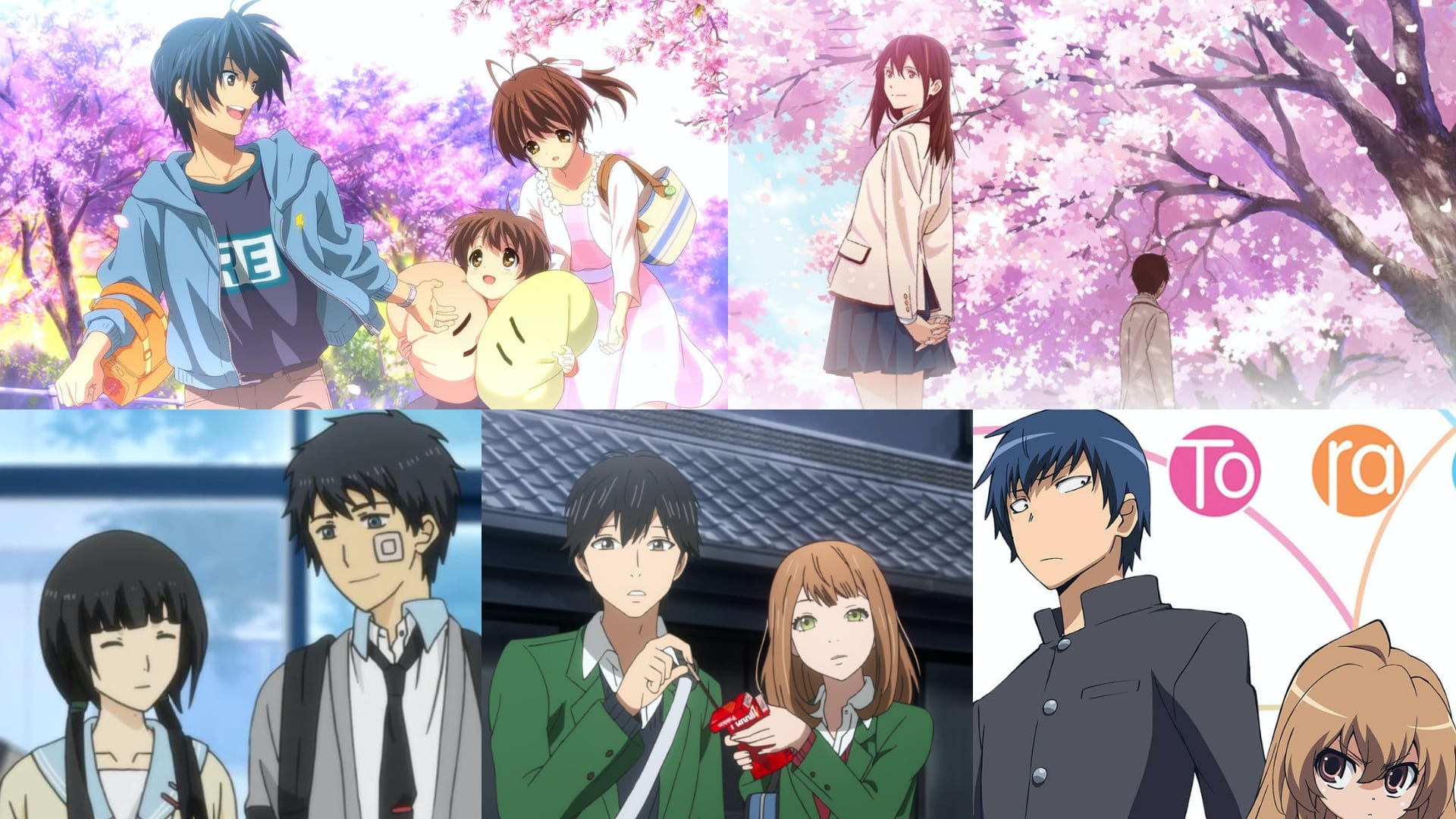 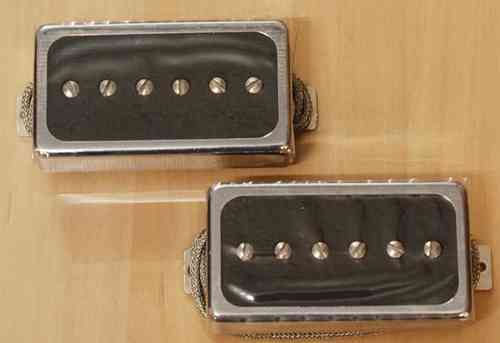